The Economics Arrangements Law will soon be submitted to the Knesset for approval. The proposed law includes, inter alia, funding cuts for unofficial educational institutions that do not teach the core subjects, and has caused a great stir among Haredi (ultra-Orthodox) and secular communities alike. In an interview with Ynet, Ranan Hartman, CEO and founder of Ono Academic College explained the importance of core curriculum, “We certainly have a need for them (the ultra-Orthodox) to study the core curriculum. One preparatory year cannot close all of the gaps.” However, regarding the possibility of institutionalizing the subject by law he added, “The government’s decision cannot change Haredi culture in a moment. By the way, we have contributed to its  formation. Change cannot be created through dictates and cuts, but through dialogue.” 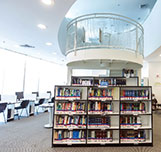 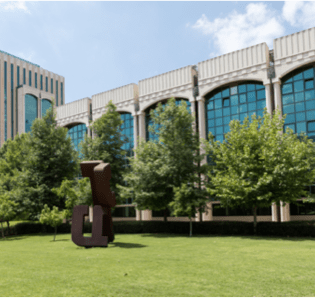 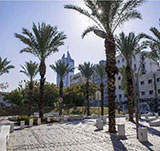