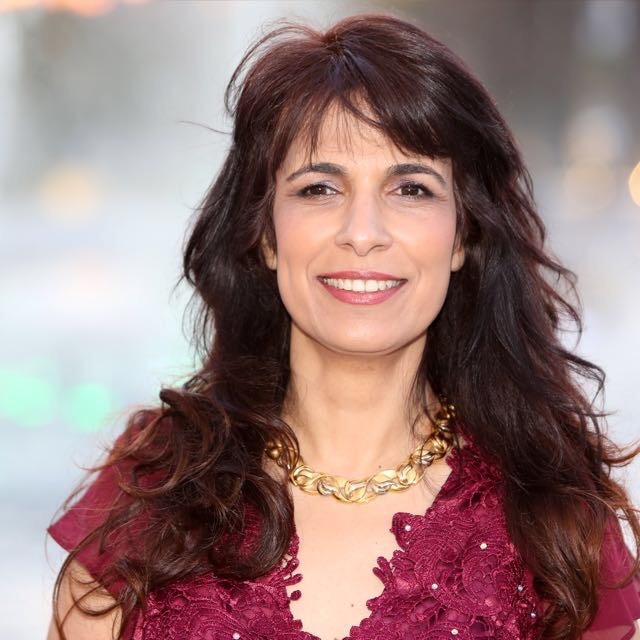 Nitsana Darshan-Leitner is an Israeli lawyer who founded the Shurat Hadin organization in December 2002 and has served as its director ever since. She is the winner of the Moskowitz Prize for Zionism for 2012, was nominated as one of the 50 most influential women in Israel for 2011, according to the “Globes” Newspaper (35th place), and was chosen as one of the 50 most influential Jews in the world for 2014, as someone who serves as a representative and leader of the legal fight against terrorism, according to the Jerusalem Post newspaper. Darshan-Leitner began working in the legal field against terrorist organizations and terrorist bodies and countries in 1997, as a law student, when she petitioned the High Court against allowing Abu Abbas to enter the Gaza Strip under the Oslo Accords. She later specialized in tort law and real estate law, but almost all of her legal activities since 2014 are dedicated to the field of the war on terror, its supporters and funders. Darshan-Leitner represented one of the families of Israeli soldiers lynched in Ramallah, in a NIS 64 million lawsuit against the Palestinian Authority. She represented the children of Kfar Darom, who were injured in a terrorist bus attack as well as in a lawsuit against the PA for NIS 100 million. Since the establishment of the Shurat HaDin organization, Darshan-Leitner has been operating mainly within its framework. It represents hundreds of victims of terrorism in Israel and around the world.