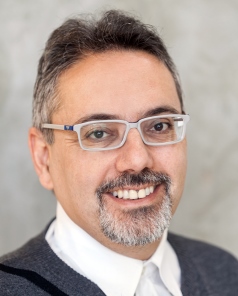 Professor Yuval Elbashan, Dean of the Faculty of Law at the Ono Academic College, conducted research among Ono’s Ultra-Orthodox students, following the Corona outbreak and discovered a number of surprising findings.  Ono is one of the dominant Israeli institutions of higher education offering higher education to the Ultra-Orthodox population.

The study, summarized in Israel’s leading daily, YNET, found that like most Israelis, Ultra-Orthodox students have difficulty with distance learning. Technologically, the study noted that 65% of the students at Ono’s Ultra-Orthodox program did not have a suitable Internet connection (or one that was strong enough) to allow them to participate successfully in online classes.

From a cultural standpoint, a number of survey participants responded that “Activating the camera is not modest” during Zoom classes.  Similarly, 85% are reluctant to learn from home, exposing their children to the study of secular subjects. They were loath to expose the fact that they were acquiring higher education instead of studying Torah.

Professor Elbashan expressed surprise at this finding noting, “We thought that [acquiring an] education was already legitimate among the Ultra-Orthodox.”  More study will be necessary to investigate these conclusions.