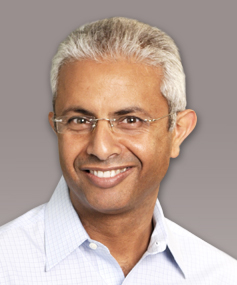 Professor in the College of Law

Prof. Zohar Goshen is the former Chair of the Securities and Exchange Commission.  He received the JS Doctorate degree from the Law School at Yale University. He also received a Master’s of Law from Yale University. Prof. Goshen is the Chairman of the Committee for Reconsideration of the Antitrust Law in Israel, and Chair of the Disciplinary Tribunal for Portfolio Managers and Investment Advisors. He served as a lecturer and researcher at Columbia University, New York. He has previously lectured at the Hebrew University of Jerusalem and served as Visiting Lecturer at New York University Law School, NYU Global Law School and Yale University.  Prof. Goshen has received an number of awards of excellence including: the Outstanding Lecturer Award from the Willis Rees School of Law, Columbia University, in 2006; the Olin Law and Economics Award, Yale University, and many other awards.