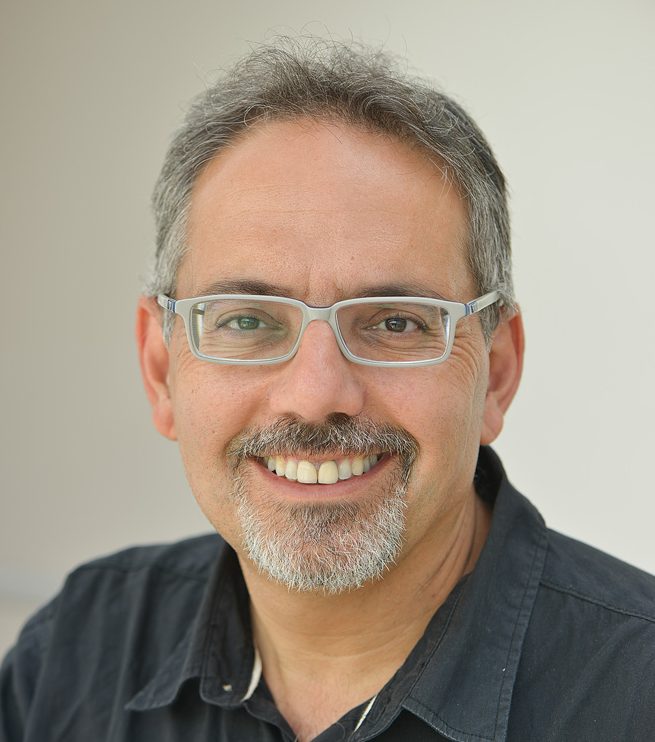 Dean of the Law School

Prof. Yuval Elbashan is Ono’s Dean of the Faculty of Law, which is Israel’s largest law faculty.  He joined Ono, first as a faculty member and then as Dean of Social Development, responsible for managing the institution as a multicultural campus, responsible for the development and management of the institution’s social initiatives and the structuring of social responsibility as part and parcel of the professionalism of the institution’s students in all areas of study (law, accounting, occupational therapy, rehabilitation, health professions, management and business administration and music).

Prof. Elbashan is an Israeli author, community lawyer, respected academic and esteemed social activist with record of grass roots and entrepreneurial establishment of programs dedicated to social justice. He served as both Senior Lecturer at the Hebrew University Faculty of Law and Director of Citizen Rights Centers of YEDID – The Association for Community Empowerment. He is the author of seven books – including a book of poems “Yesterday Finished trimming the bushes” (1994), ” Strangers in the Realm of the Law” – the access to justice in Israel (2005) a novel “Forever Flora” (Yedioth Books, 2009) which won critical acclaim and sold over 35,000 copies to date; a children’s book “Peanut the mouse and the cruel glue” ( 2010); a novel for young people of all ages “Sifu – Unfinished Story” (2011) and the novel “The Masada Case.” He served from 1987 as an officer in elite unit of the Israeli Intelligence Corps and is now a major in the IDF reserves. Prof. Elbashan served as an advisor to Israel Defense Ministers Amir Peretz and Ehud Barak on social issues. Contributing editor to Ma’ariv’s weekly column dedicated to social issues. He established and directed the Human Rights Unit at the Academic College of Law and the Clinical Center for Social Responsibility and Human Rights at the Hebrew University of Jerusalem. He earned a LL.B in Law from Tel Aviv University and an LL.M in Law from the Hebrew University, both with highest honors.

Prof. Elbashan specializes in advocating for social change; Justice and poverty; Access to law and philosophy of law

"Foreigners in Law - On Access to Justice in Israel" (United Kibbutz, 2004)
"The Advocates of the Oppressed - Law as a Tool for Social Change" (Yedioth Books, 2014)
Six Books of Prose