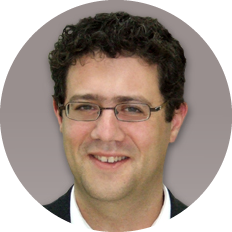 Lecturer in the Law School

Dr. Yoav Mazeh holds a bachelor’s degree in law (Hebrew University of Jerusalem, 1999) and master’s and doctoral degrees (Oxford University, 2001, 2004, respectively). As an expert in family law and intellectual property, he has worked in the Registrar of Patents, Designs and Trademarks, served as a Fellow of the World Intellectual Property Organization (WIPO), and as a Research Fellow at the Institute of Intellectual Property Research at Oxford University. He wrote the existing regulations for the prevention of sexual harassment, and his recommendations largely shaped the recommendations of the Schnitt Committee (regarding child custody), and the Shipman Committee (regarding child support). He is a research fellow at the Van Leer Institute in Jerusalem, and has lectured at Oxford University and as a guest lecturer at the University of Toronto, and has a widely circulated legal blog on family law.