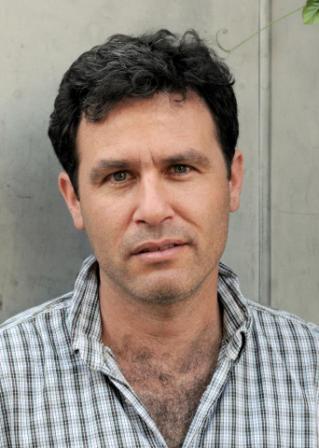 Lecturer in the College of Law

Yair Eldan studied law at the Hebrew University (1996 – 2000) and in 2001 was accepted as a member of the Bar Association. He worked in the Knesset as the parliamentary aide of MK Ophir Pines-Paz, chairing the Constitution, Law and Justice Committee. From 2003 to 2008, he completed his studies in the dispute resolution and negotiation program at Bar-Ilan University, and in April 2008 he was awarded a Ph.D. His dissertation dealt with the effects of boycott and ostracism as described by in the writings of ancient Jewish sages.

At the Academic College, Ono Alden teaches law and Hebrew law courses, and is particularly interested in the relationship between law and society, and between the legal and other disciplines, especially literature and psychology.