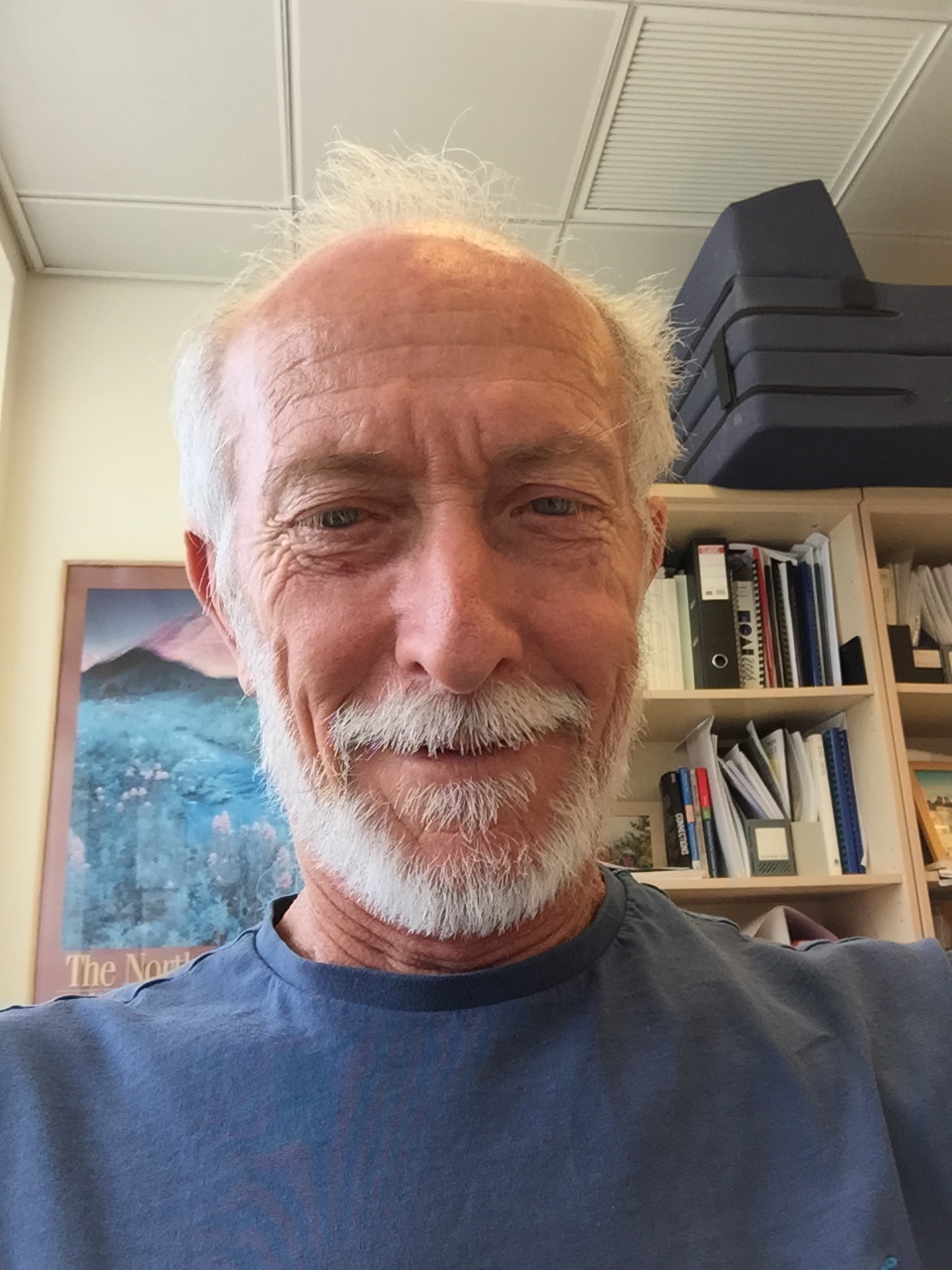 Head of the Computer Science Program

Prof. Amnon Meisels has been a faculty member of the department of Computer
Science at Ben-Gurion University for 35 years., since it was the Mathematics &
Computer Science Dept. He served as head of the Computer Science dept., shortly
after it was formed, from 2004 to 2006. He founded the Software Engineering
program in 2000 and served as its head until 2004. SE is a 4-year joint program of
the Dept. of Computer Science of the faculty of natural sciences and the Dept. of
Information Systems Engineering of the faculty of Engineering sciences.
His main field of research centers on Distributed search for constrained optimization
and on Network-based games that resemble asymmetric distributed constraints
optimization problems (ADCOPs) in general. His book “Distributed Search by
Constrained Agents” was published by Springer Verlag in January 2008. Prof. Meisels
has served and is still serving)on the program committees of all major AI conferences that deal with constraints-based reasoning over the last 20 years.
In the last 7 years his group pioneered a major effort to investigate models for selfinterested agents in Distributed Constrained Search. This research produced several ground breaking papers. Two recent examples are “Incentive-based search for
efficient equilibria of the public goods game” (Artificial Intelligence Journal, 2018)
and “Incentive-based search for equilibria in Boolean games” (Constraints, 2019). In
addition, an innovative search algorithm for finding efficient pure Nash equilibria in
general multi-agent games was presented in the 24th international conference on
Constraints Processing (CP-2018). These palettes of algorithms and results have
served as a basis for a joint research & development project, financed by the Israeli
Innovation Authority, to design and produce a multi-agent system for managing the
operating rooms at Soroka Medical Center in the years 2019-2021.

Prof. Amnon Meisels has published over 140 scientific papers in all main AI Journals,
such as AI Journal, JAIR, Constraints, JAAMAS, and in all major related conferences –
IJCAI, AAAI, CP, AAMAS, and more. Over the years he instructed close to 40 graduate
students for 2nd and 3rd degrees at the Computer Science dept. at BGU.
Over the last 20 years Prof. Meisels has been involved in establishing and reviewing
Computer Science and Software Engineering programs in various colleges and
universities. He designed the computer science program at Sapir college in 2000 and
consulted and helped staff it until it became a successful CS department in 2010. He
currently heads the program in Computer Science at the Ono academic college, where
he was involved in proposing it from its inception in 2016 and in shaping its current form
and high standards from its first class in 2019 until today.